Why Do We Even Have Dogs? 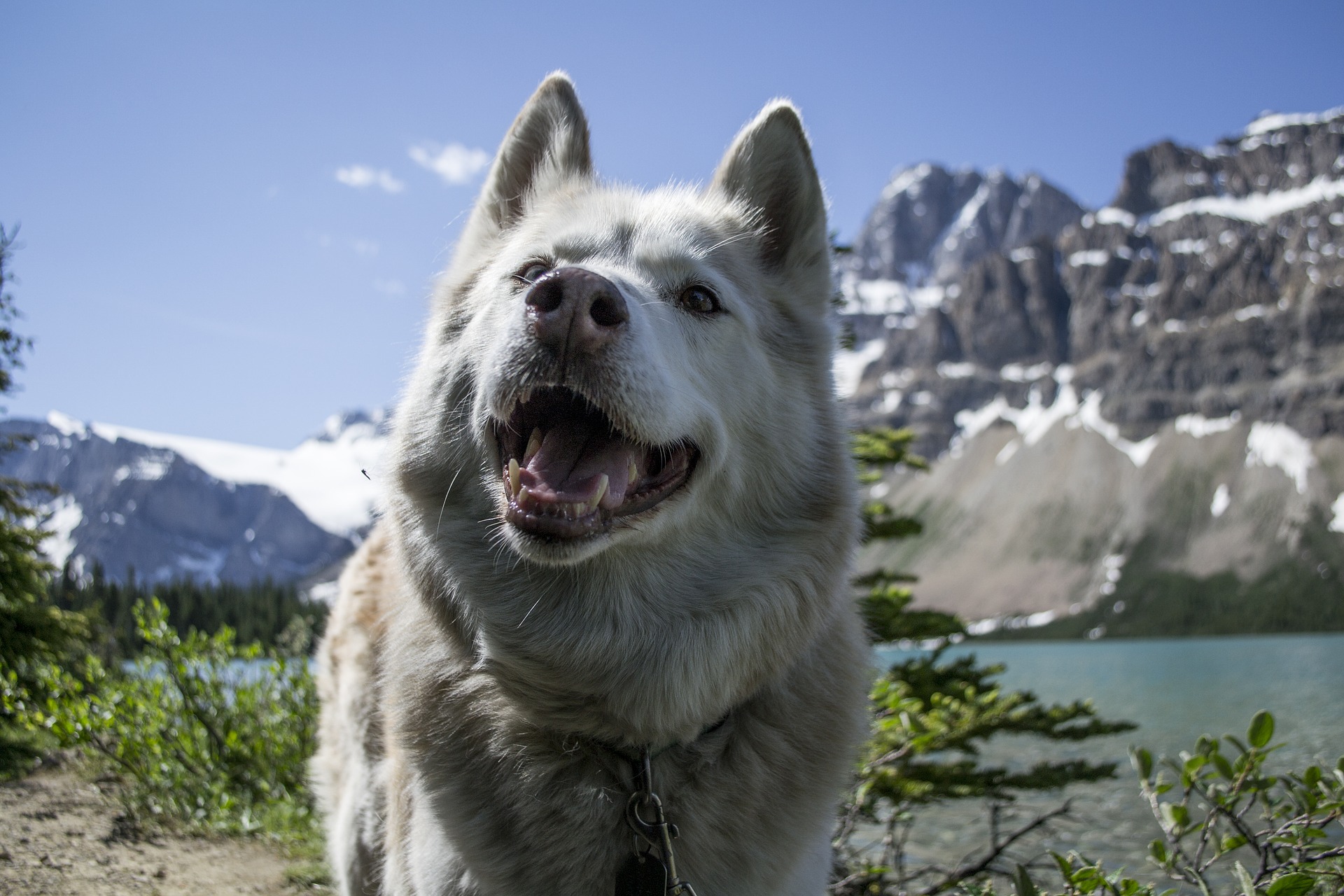 Our dogs are many things in our lives. They’re our companions, best friends, watchdogs, second alarm clocks, and motivation to actually get out of bed. Each morning when we wake up to the various and intricate morning rituals our dog have, and we go about our day with these wonderful pups to love, we have to wonder, why do we even have dogs? They are lovable, but they haven't always been.

As we all know, dogs were domesticated from wolves or another ancient and long-forgotten ancestor — it is almost impossible to connect a straight path from their wild ancestors to the household pet we know and love today. We pay homage to their origins when we buy food covered in all sorts of wild imagery or talk about who’s the alpha in any given group of lovable pups. Dogs were also potentially domesticated more than once; evidence suggests our household companions came from a relatively recent western Eurasian species. But most recently, a new Proceedings of the National Academy of Sciences paper locates the origin of some of the very first dogs in the last Ice Age, about 23,000 years ago! 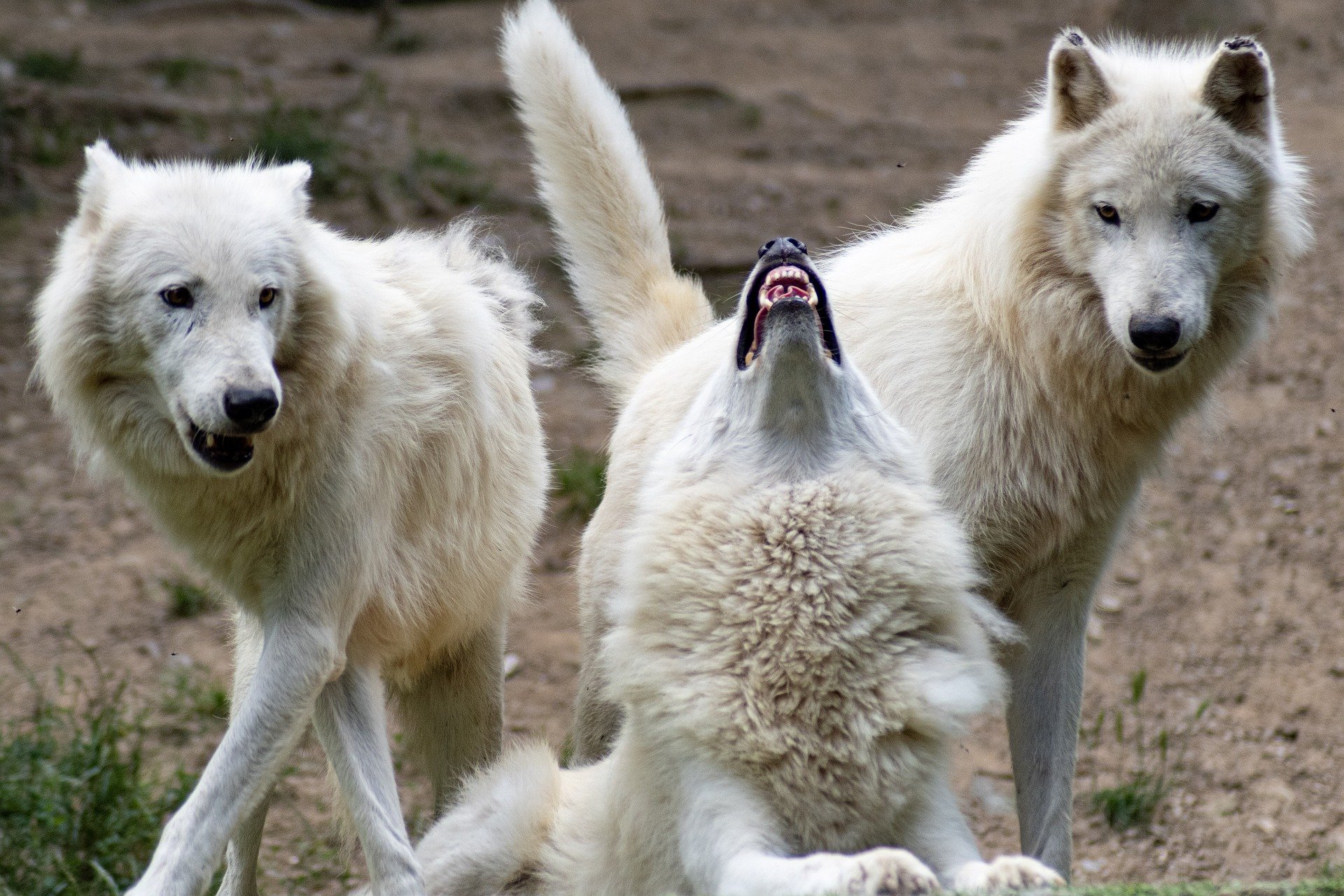 According to the paper, our early interactions with dog-ancestors were marked by the wild and desolate landscape. The world’s glaciers were as large as they’ve ever been during the Ice Age, and most of the habitable land around these behemoths of ancient ice was chilly grassland, where lions and mammoths roamed. In Siberia, wolves and ancient people were hemmed together; the sheer volume of ice created comparatively small oases of frozen tundra where both humans and wolves could live and hunt. Circumstance had brought the two social species together.

It’s fun imaging our pups as these distant Ice-Age pups, but in the practical sense, who would look at these feral creatures that would be as likely to eat a human for dinner on the tundra and thought, I want that to be my best friend. However, one of the authors on the PNAS paper had a theory on how these wolves possibly endeared our ancestors. The leading idea being trotted around archaeological circles is centered on food. The theory of the trash pile is the most likely answer. Where there are humans, there is the trash that canines find yummy. Maybe humans and wolves got used to each other as they all picked what they could from mammoth carcasses. Or perhaps wolves got used to human proximity when they snacked on our garbage piles. 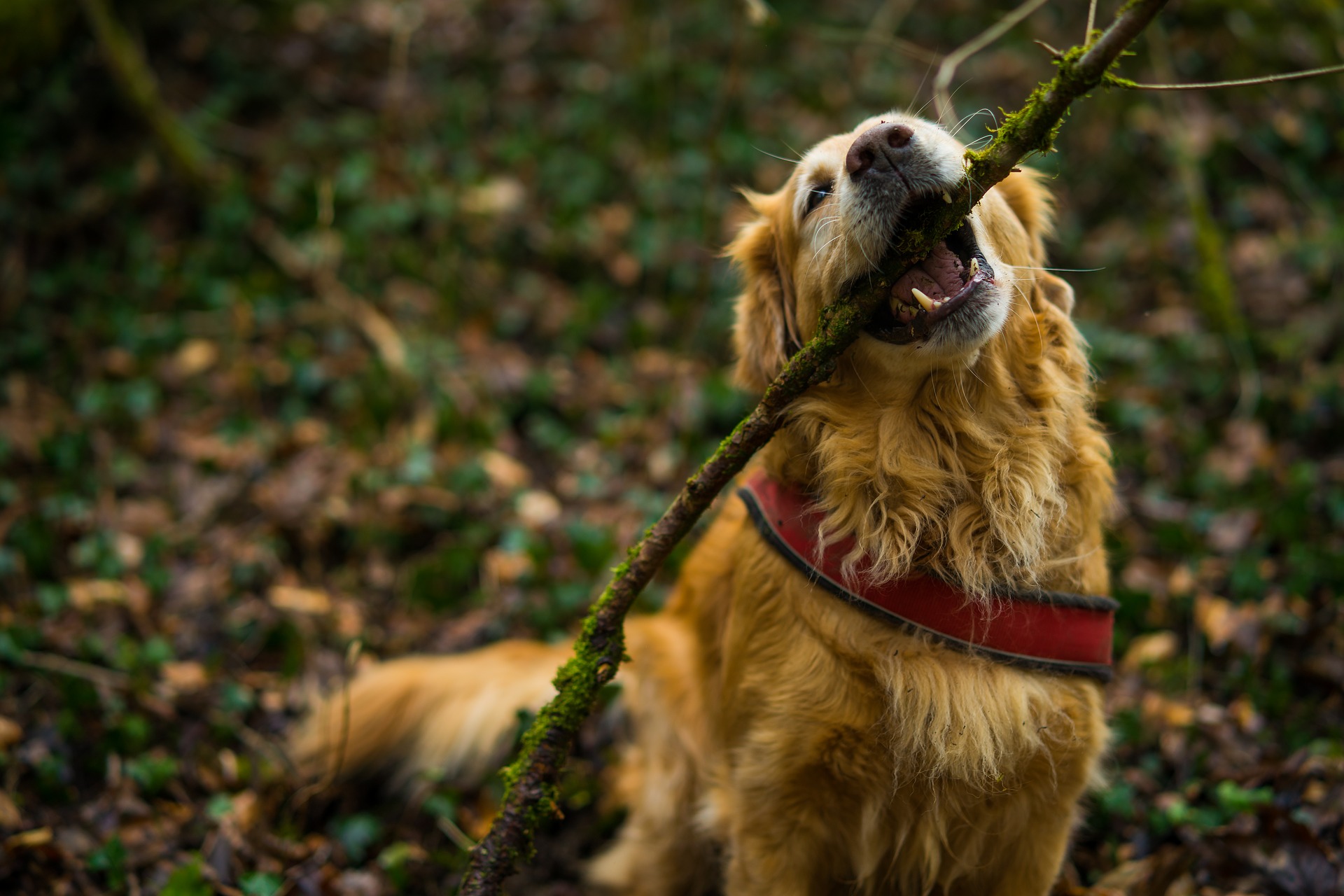 Researchers have even narrowed down what some of those initial meals might have been. In a paper published by a Finnish Museum of Natural History researcher, they note that the kind of meat we left behind was important to both humans and our dogs’ ancestors. Humans, unlike canines, have a difficult time metabolizing lean meat. During winters, especially in this region, wild game would have been much leaner than humans could handle. The researchers propose that perhaps the humans ate what fatty cuts they could get and gave the curious wolves that hung out around them the rest, opening the door to domestication. It is easy to imagine the looks the friendlier wolves would have given to Pleistocene people if you have ever cooked anything with a dog in the kitchen.

So how did we get from wolves-hanging-around-for-scraps to the pampered pups of today? Unfortunately, there is no written record documenting what happened. According to researchers, the paleolithic hunter-gathers wouldn’t have any concept of domestication, as they would never have seen a domesticated plant or animal. It’s unlikely that anyone was looking at the wolves tearing into their dinner thinking, “That’d make a great dog.” However, it is possible that wolves got friendlier as they hung around looking for scraps. Realistically, only wolves who didn’t have the desire to snarl and snap at humans would have been allowed to hang around and live long enough to produce more, increasingly-dog-like wolves, who might even be willing to take cues from people. From there, we might have gotten closer to dogs for their practical uses, like assisting with hauling or hunting.

Over the centuries, most of our dogs live lives of luxury, but you could argue that their presence equally improves our lives. When our dogs lay their little head on our legs and look up at us with nothing but pure love in their eyes, that might be a whisper of how dogs not only came into our lives but became part of our homes. Another study found that womens’ fondness for dogs, in particular, helped dogs gain distinction from other animals. Maybe it was something about those puppy-dog eyes, after all.