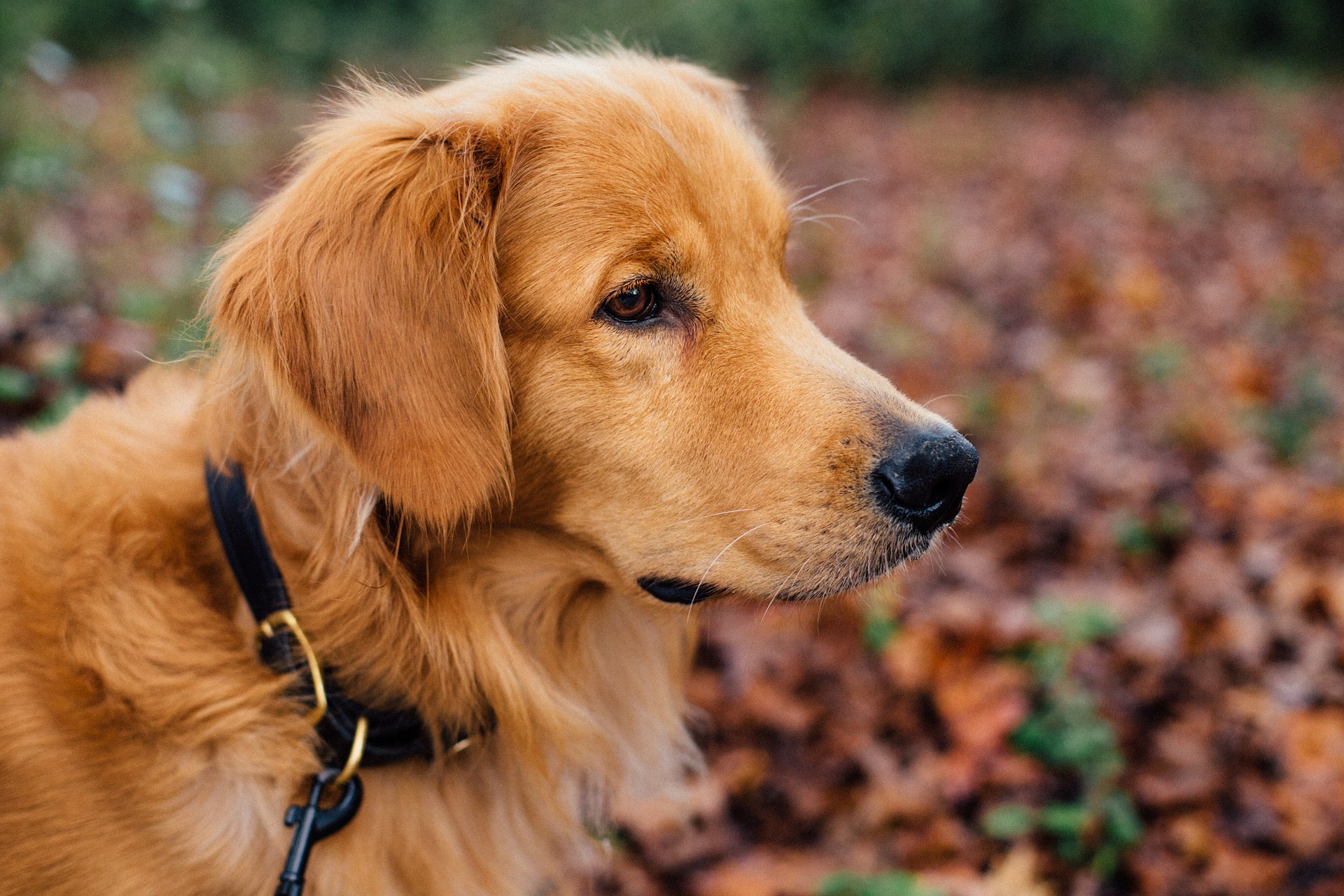 Dogs are living, breathing representations of culture, time, and society. As we know them today, dogs are inexplicably tied to those who developed the breeds for particular tasks. Some breeds exist entirely due to one person, and some breeds are products of specific classes or cultures. Civilization is the intersection of people and their environment, and the same can be said about the dogs. They have coats to survive the local climate, and characters that fit into the day's social needs, and body styles developed to navigate native terrains. Dogs are reflections of the cultures that nurtured and developed them. We rediscover cultural diversity and heritage through our dogs. Over the centuries, many breeds have become linked with a particular ethnic groups, countries, or social classes. Golden Retrievers have become a staple of the American household, with movies like Air Bud solidifying their status.

The story of the Golden Retriever is all about transformation. It starts with a dog that had a color that was considered undesirable, an ambitious man born with means but no title, and a mansion reduced to ruins. We must go back to early 19th-Century England, when class distinctions were unmistakable, to understand this story. Born in 1820 to a successful Scottish banker, that's the socially stratified world in which Dudley Coutts Marjoribanks was born. He recorded every breeding he did in a leather-bound book kept securely at the Kennel Club in England even today. With a house in England and a countryside manor named Guisachan, where Marjoribanks would later breed the first Golden Retriever. 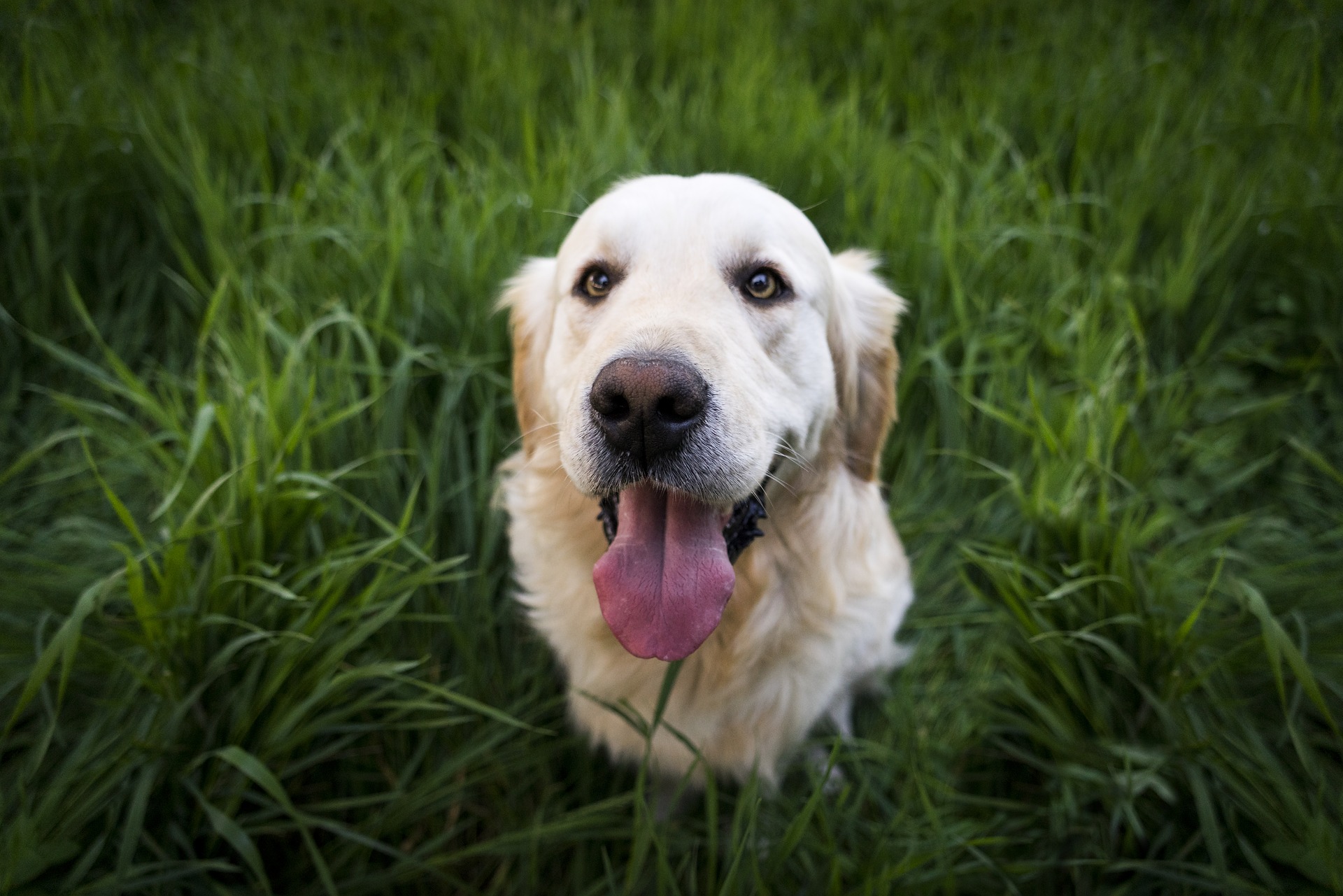 For many years, it was thought that Marjoribanks had purchased Russian circus dogs and started breeding his famous yellow-coated dogs, leading to Golden Retrievers. But the truth is much more straightforward. On a walk with his son in 1865, Marjoribanks came across Nous, a wavy-coated dog. He belonged to a cobbler who had gotten Nous to settle a debt from an employee of a local nobleman. Nous was gold-colored, but it was known that he had black colored parents. Black sporting dogs were fashionable in the 19th century and were considered better hunters, with most if not all non-black puppies being given away freely.

Nous was later bred with a Tweed Water Spaniel, Belle, three years after Nous joined Marjoribanks’ family. Now extinct, Tweed spaniels were liver-colored cousins to Irish Water Spaniels and associated with the River Tweed Valley's fishermen. It was a winning combination. The crossing of a retriever to a water spaniel created a lively hunter capable of traversing both land and water to hunt partridge, grouse, and red deer. The famous 1868 litter contained the florally monikered puppies considered the world's first Golden Retrievers – Cowslip, Crocus, and Primrose. 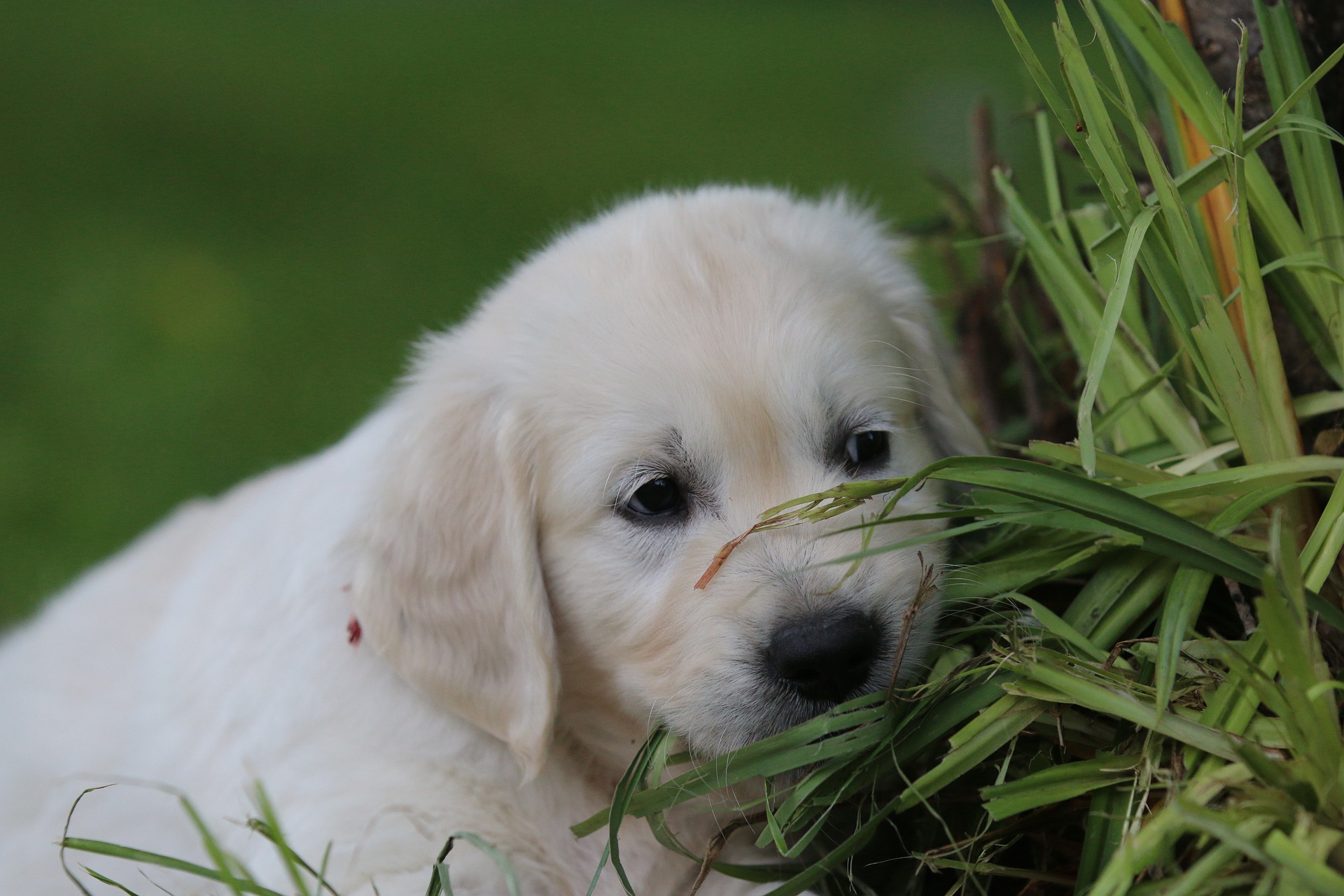 The gold-colored Marjoribanks retrievers weren't widely dispersed like the floral namesake of the three pups. Instead, they were only gifted with great delicacy to family and friends. They only went to those who valued them as the ultimate hunting dog for a gentleman. Crocus was given Marjoribanks' son Edward, who also owned Sampson, a red setter, which might explain the red color sometimes seen in Golden Retrievers today. Like the wildflowers for which the first Golden Retrievers were named, dogs can settle and thrive in any place. And as any breed's popularity blossoms, they brighten their new homes, always carrying with them a piece of the places, and people, that brought them into being. Golden Retrievers are now one of the most popular dogs in the United States. They are common movie, television, and commercial stars, as well as popular service and rescue dogs! One such pup is Orca, who received a Gold Medal from the PDSA. Orca got help when his wheelchair-using human fell and was pinned face-down next to water, in a ditch underneath her motorised wheelchair. Orca broke free from his collar after the first person he encountered believed he was lost and tried to lead him away, and eventually led his companion’s neighbour to the scene of the accident, saving her life.

Golden Retrievers are incredibly intelligent and have a variety of jobs in our modern society, make great companions, and are adorable, and we have Dudley Coutts Marjoribanks to thank for them.