THE WONDER OF CONNECTION IN 2020 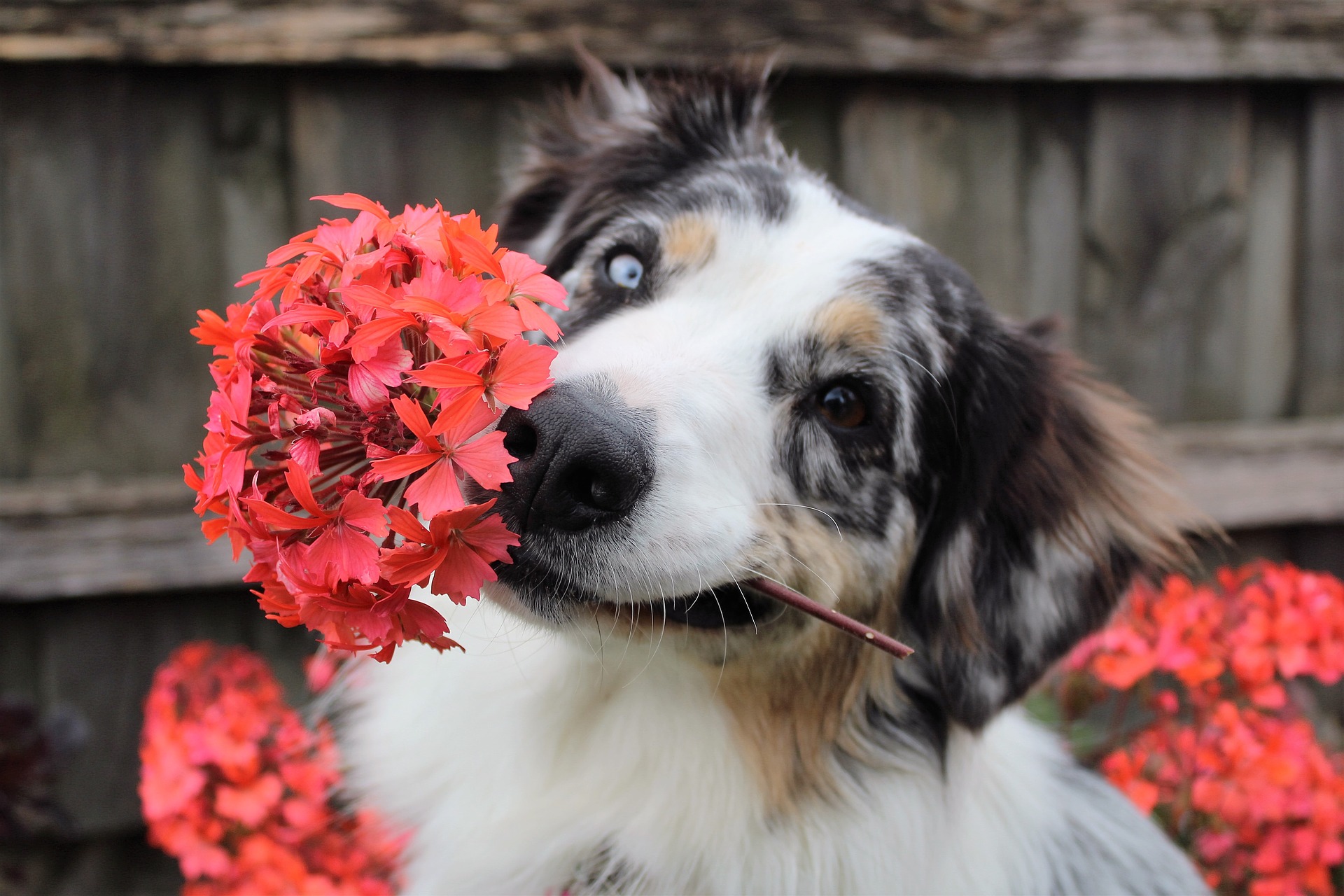 2020 has been full of strife and hardships for everyone, but one of the best things to come out of this year was the adoption boom from animal shelters across Europe and the United States. There were even weeks in March and April where animal shelters were empty; not a single animal left from the sudden desire for a companion. All because we were desperate for company in the face of spending the next couple of weeks isolated from our coworkers, friends, and loved ones.

Animals have provided us with companionship for generations, dating back into pre-history. Dogs have been there for humans, to lend a helping hand with the flock, or purely to provide company from the times of Ancient Greece to the Renaissance. Cats have played a similar role in human history, revered in Ancient Egyptian and Mayan cultures. We have always sought the company of animals, and their presence in our lives became even more critical when we faced the uncertainty of isolation and the anxiety we faced from the beginnings of Coronavirus. 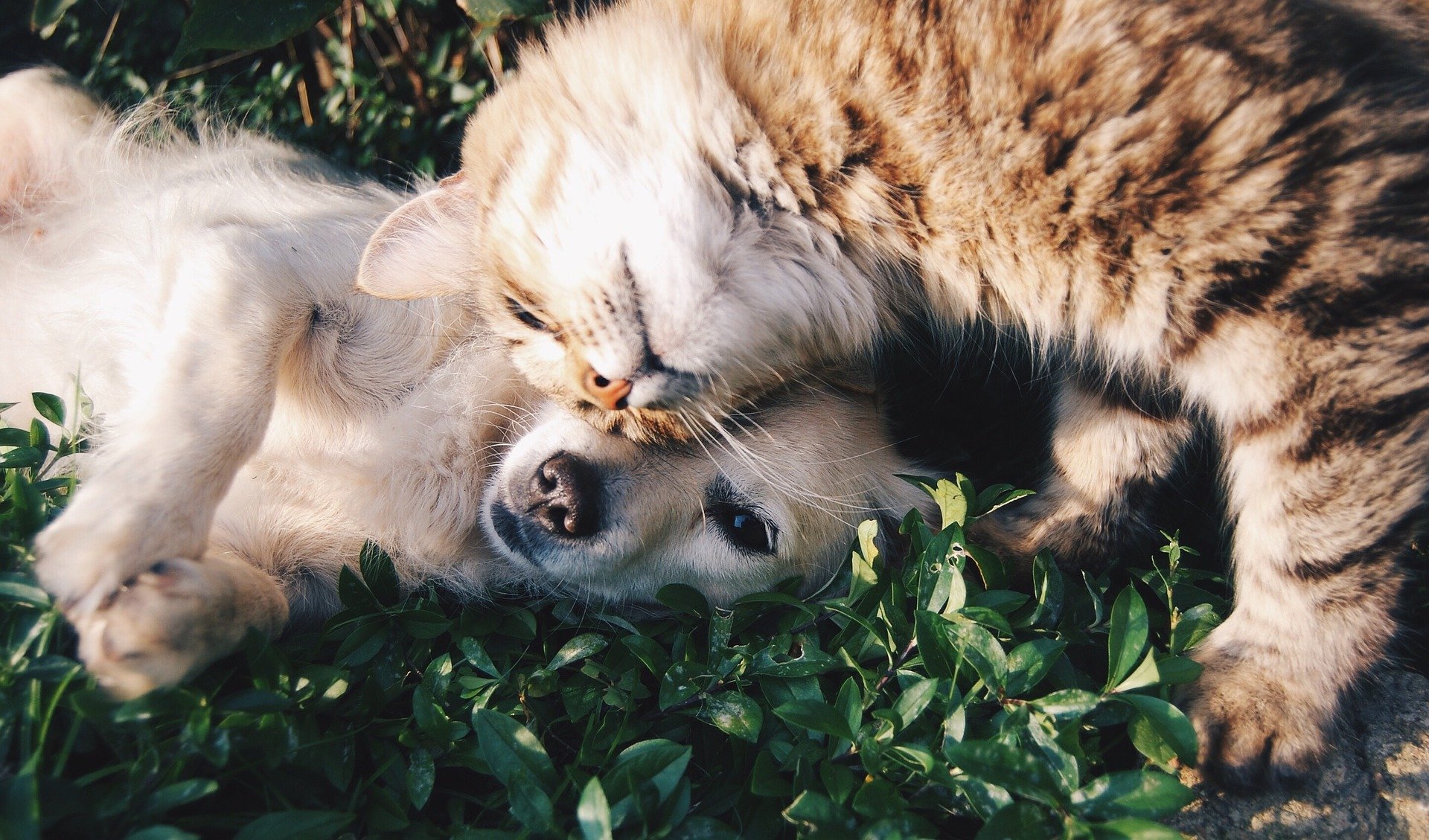 In March, the threat of Coronavirus became even more real when government-imposed lockdowns went into effect internationally. People everywhere were forced into their homes indefinitely, and many would face the coming weeks alone. When that reality set in, many people sought connection, and the best alternative to seeing a friend or family member was to adopt a new furry one! Studies have repeatedly proved that having an animal companion helps with depression and anxiety, and animals make people feel less alone. This made it the ideal time for people to adopt a pet, but not just for the human counterpart but also for animals! The shutdown meant that animal shelters would be operating with less staff and fewer resources. All the adoptions helped lessen the burden on shelters that are already underfunded and overcrowded. There was no better time to make that connection. 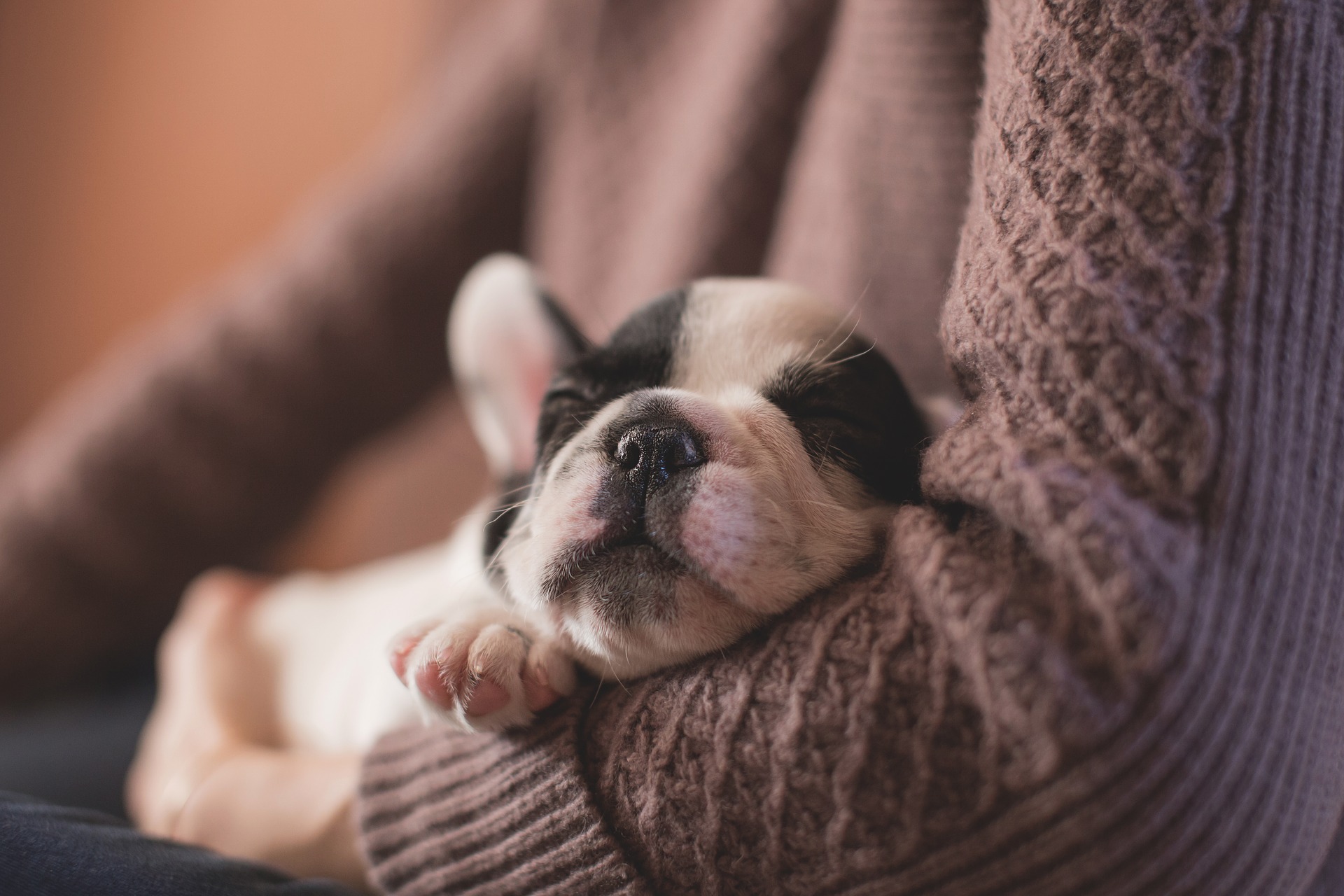 Every year in the United States, approximately 6.5 million animals enter shelters, and only 3.2 million are adopted every year. An estimated 100,000 animals are abandoned every year in the UK, with many never finding their forever home. However, 2020 may be the year that turns things around! With so many people turning to animals as their primary source of connection in such troubling times.

Many of us owe our state of mind to the animals who’ve gotten us through the most stressful year we’ve experienced on a global scale. Our dogs, cats, and any other animal companions in our lives have helped us through the anxiety we faced this year and have never judged us when we wore sweatpants every day. For some, our pets have been the only living thing we see every day while keeping ourselves and the humans we love safe.

Silver Lucy was built on the connection between one woman and her dog, something many of us can relate to, whether it be our dogs, cats, birds, horses, bunnies, or mice. In the most confusing, unexpected times, we have always depended on our furry (or feathered) family members and feel more at ease.