DOGS RELATIONSHIP TO HUMANS THROUGHOUT HISTORY

Dogs have played a central role in culture and religion throughout history, often symbolizing faith, loyalty, love, guidance, protection, and fidelity. Human history is intertwined with the domestication of dogs, going as far back as 15,000 years! Interestingly, in 1914, two human skeletons were discovered in Oberkassel, Germany, alongside a wolf's jaw bone. 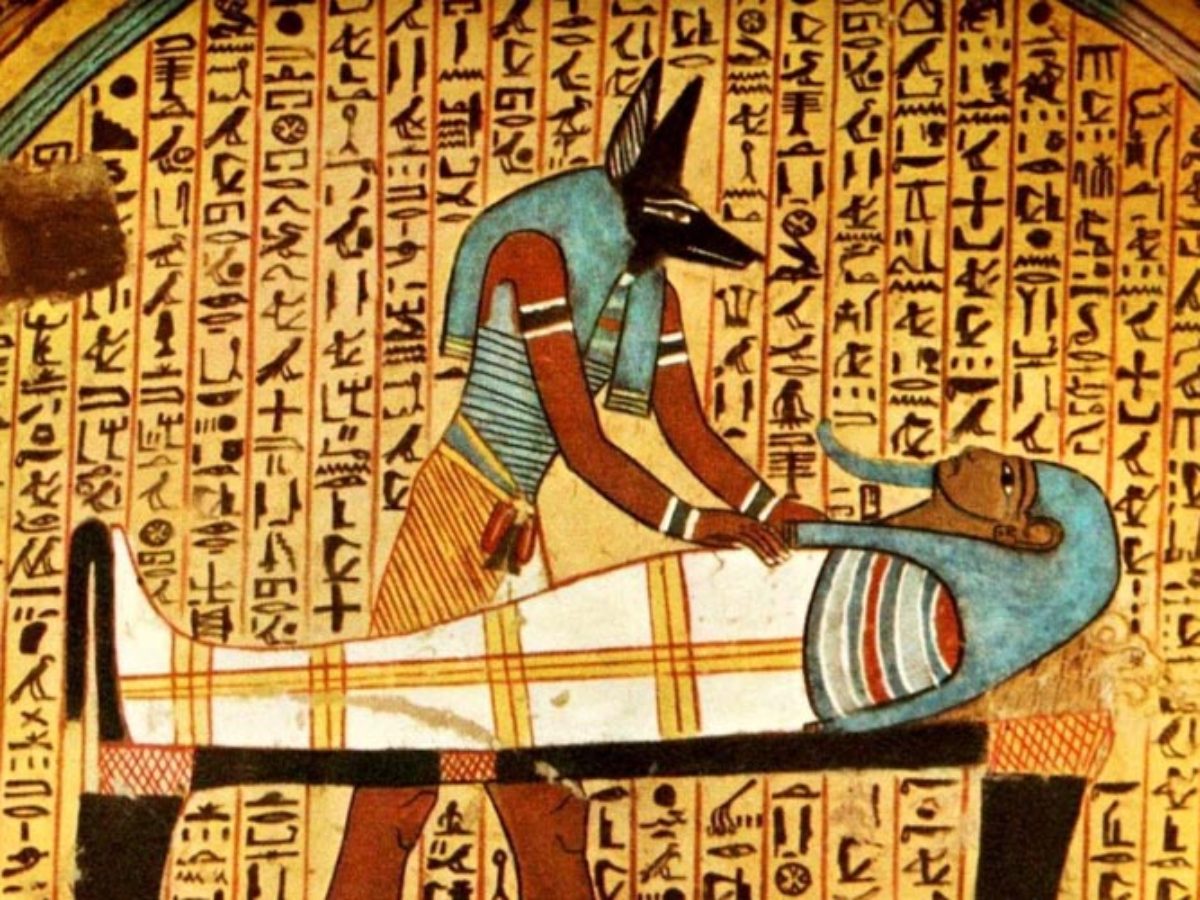 However, in the late 1970s, these remains were re-examined and reclassified as belonging to a domesticated dog! The findings also confirm that the Oberkassel dog is a direct ancestor of today's dogs. The bodies were dated to 14,223 years ago. This evidence indicates that there were "modern" dogs in existence around 14,500 years ago in Western Europe. The Saluki is among the oldest dog breeds and might go as far back as 7000 B.C in Ancient Egypt. The history, and symbolism, of dogs is fairly consistent, despite time and region.

Ancient cultures around the world valued dogs for a variety of reasons. In Ancient Mesopotamia, for instance, dogs were associated with the goddess Ninisina, the goddess of healing and medicine - a very suitable association given that being around dogs quite literally makes us feel better. In the Aztec religion, dogs were seen as guardians and were associated with the dog-headed Xolotl. Dogs are also an important symbol in Chinese mythology, with the dog being one of the twelve totem creatures the years are named for. Then there are the Ancient Egyptians, who are generally associated more with cats than with dogs, but dogs also play a sacred role in their history and religious iconography, in fact, Anubis, God of the Underworld was a jackal-headed dog. In Greek Mythology, dogs are closely associated with Hecate in the Classical world and were considered sacred to Artemis and Ares - a sentiment we all share. Then there was Cerberus, the three-faced guard dog of the Underworld. 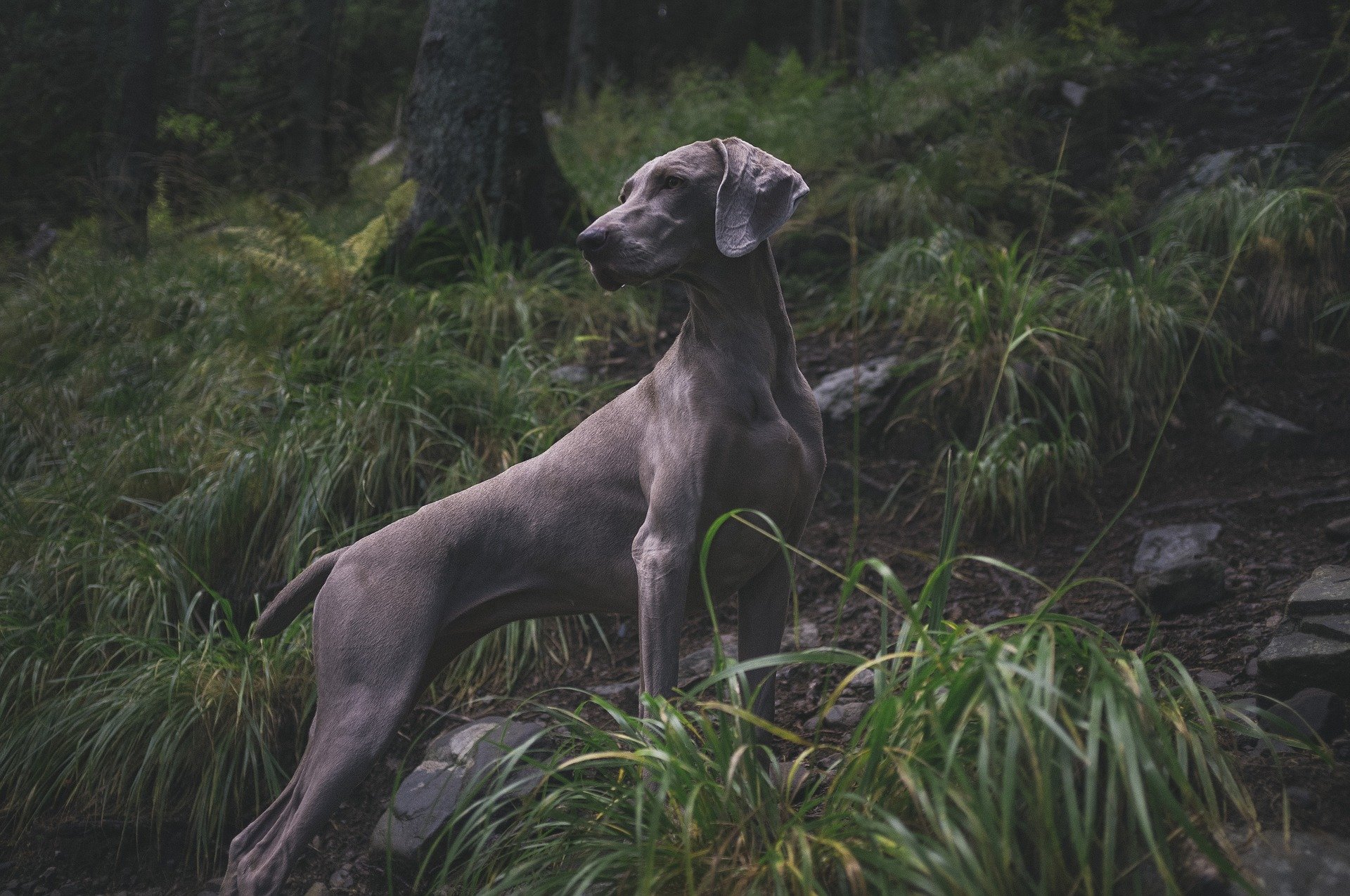 As dogs became more domesticated, they were portrayed in art and literature as companion animals. Throughout art history, mainly in Western art, the presence of a dog became more prevalent in paintings. Dogs very quickly became cherished as part of the family and were highly regarded by the upper classes, who could afford to feed them, and who also used them for hunting. It is for this reason that hunting dogs were generally connected to the aristocracy. Around the Middle Ages, hunting became a symbol of the reigning class, and purebred hunting dogs were only allowed to be kept by nobility. Herding dogs have also been used for centuries, evidence can be found far as the 13th century in Iceland, among various classes and for a variety of herds.

It is clear that dogs have always been an integral part of the human experience and their history is tied directly to ours, as ours is to theirs. As faithful companion, guardian, and loyal friend, dogs will always have a place in our hearts, in our homes, and especially in the Silver Lucy office.