The Relationship Between Dogs and Humans 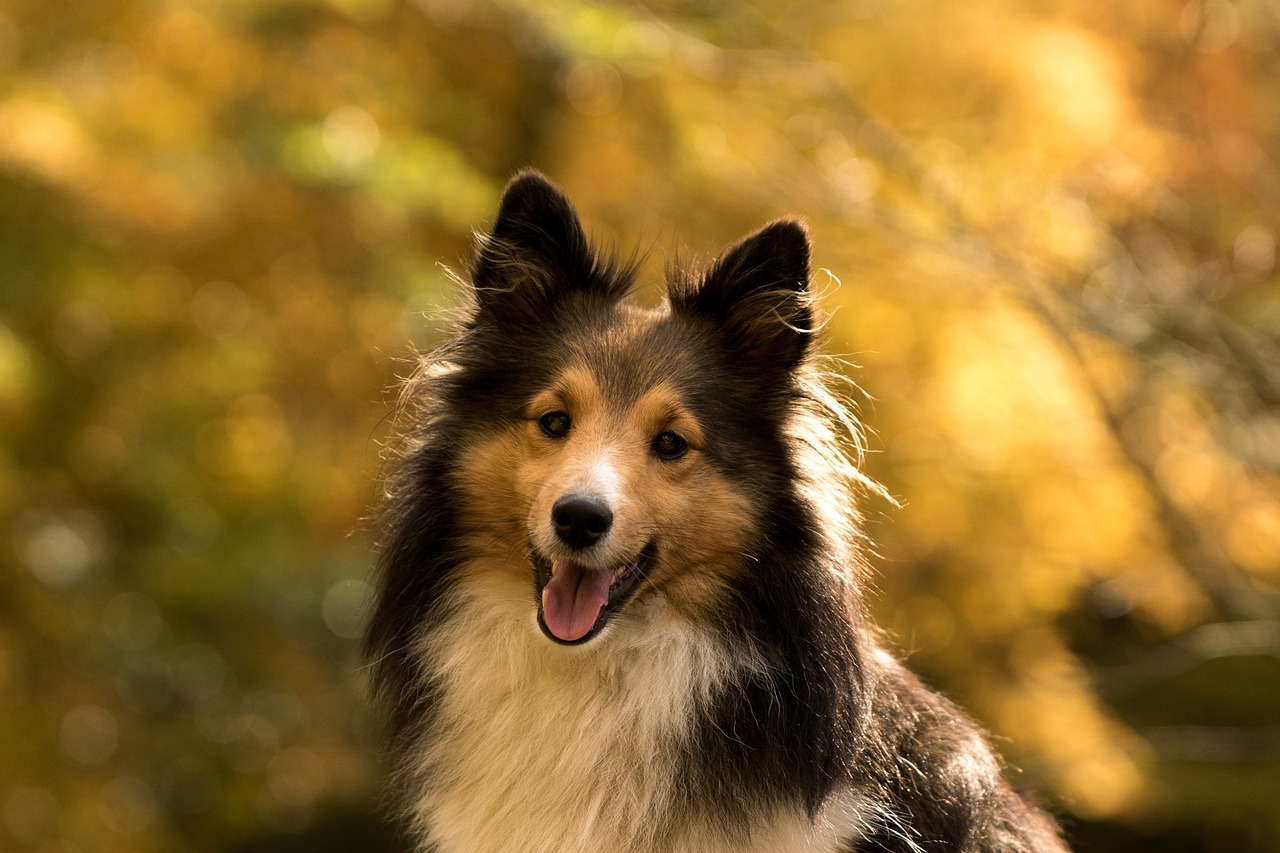 Science shows that owning a dog can actually extend your lifespan! Studies published between 1950 and 2019 have undergone a comprehensive review, and it was found that those owning dogs have a lower risk of death. Dog owners, according to studies, have improved responses to stress and lower blood pressure levels. Research has also shown that the bond between humans and dogs reduces stress, a significant cause of cardiovascular problems. Petting a familiar dog lowers heart rate and blood pressure, slows breathing, and relaxes muscle tension. Scientists at Washington State University discovered that only 10 minutes of petting a dog could significantly impact your daily health. Dogs also help overall health by helping their human get enough exercise! Dog owners spend 5 hours a week on average taking their dogs on walks, almost twice as much as people without a dog of their own. That's incredibly beneficial for the heart and one's overall health! 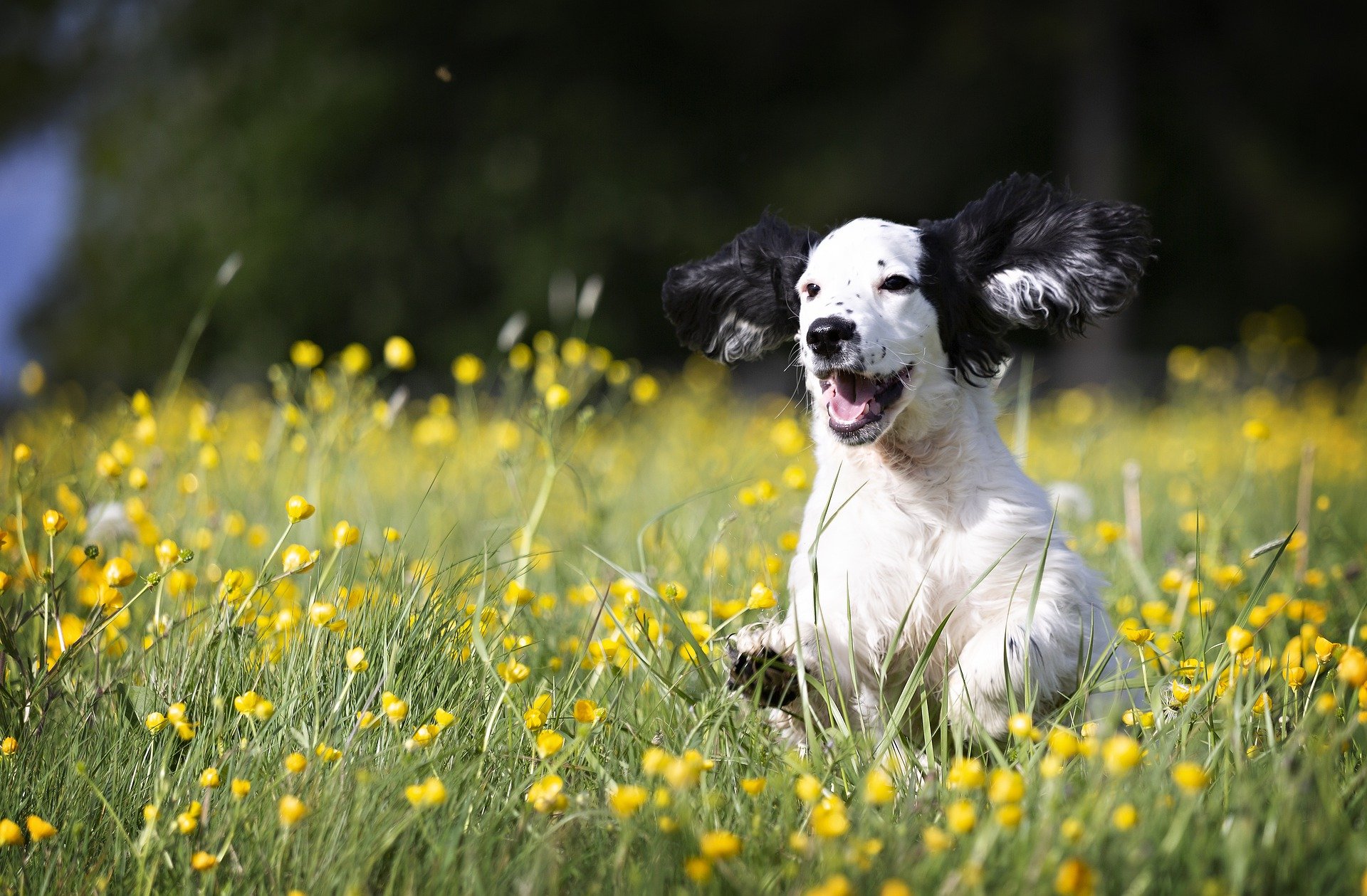 Dog owners are less lonely, according to researchers, and have an easier time making friends. A study done at the Cummings School of Veterinary Medicine found that humans who have strong emotional bonds with their dogs feel more connected to their human relationships and communities. Dogs also make people happier. I mean, who could be upset when you're around a pup? But a study in Japan in 2009 found that staring into the eyes of a dog can raise oxytocin levels, making dogs a natural mood booster! Dogs also help older adults with social interaction and cognitive function. Various studies that explore the effects of dogs on seniors found generally positive results. One study found that pet therapy improves the cognitive function of residents with mental illness in long-term care. Another showed significant decreases in agitated behaviors in seniors with dementia and improved social interactions.

A recently conducted study at Arizona State University showed that dogs consider being in humans' presence rewarding, even if there is little to no interaction. Dogs will learn to do behaviors to gain access to their owner and remain in their owner's presence. Dogs benefit from humans just as much as we benefit from being around them! Studies also show that therapy dogs enjoy their job. Scientists measured the therapy dogs' cortisol and oxytocin levels to determine hormonal changes, ear temperatures, heart rate, and heart rate variability. It was concluded that therapy dogs love their jobs!