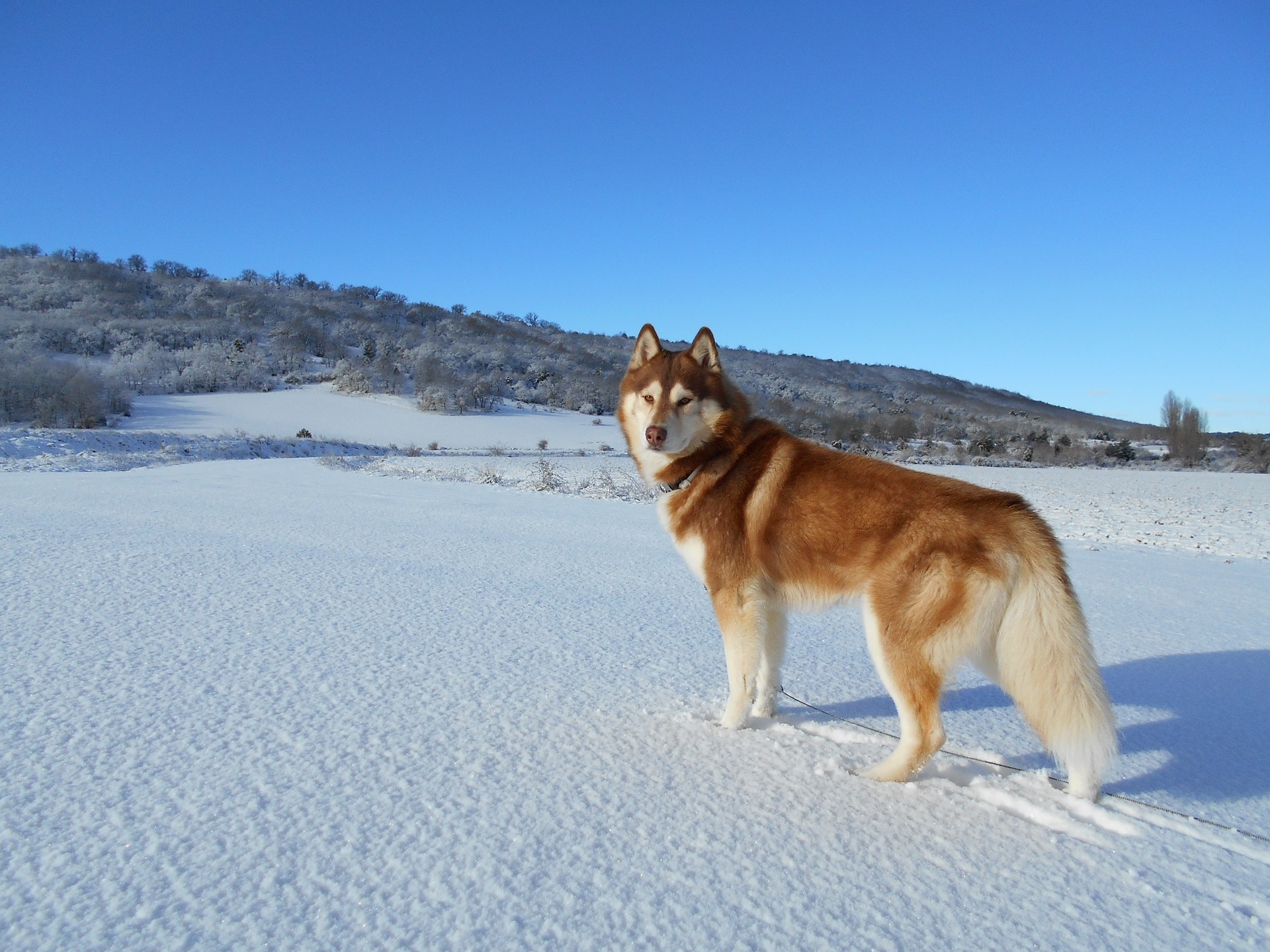 New developments have been made in uncovering the history of dogs! Scientists have recently discovered the oldest remains of a domestic dog in the Americas, dating back more than 10,000 years. The prevailing theory is that humans migrated to North America over the Bering Strait from Siberia, anywhere from 11,000 and 30,000 years ago at the end of the last Ice Age. This evidence suggests that animals were brought with the first waves of human settlers to North America!

Not much is known about the domestication history of dogs in terms of connecting their much wilder ancestors with the dogs of today, but what we do know is that their history has been undeniably linked with humans for thousands of years, and studying canine DNA can help create a timeline for human settlement. A recent study led by the University at Buffalo analyzed the mitochondrial DNA of a bone fragment found in Southeast Alaska that was initially thought to belong to a bear. However, it was revealed to be part of a femur from a dog that is believed to have lived in the region around 10,150 years ago that shared a genetic lineage with American dogs that lived before European breeds' arrival. 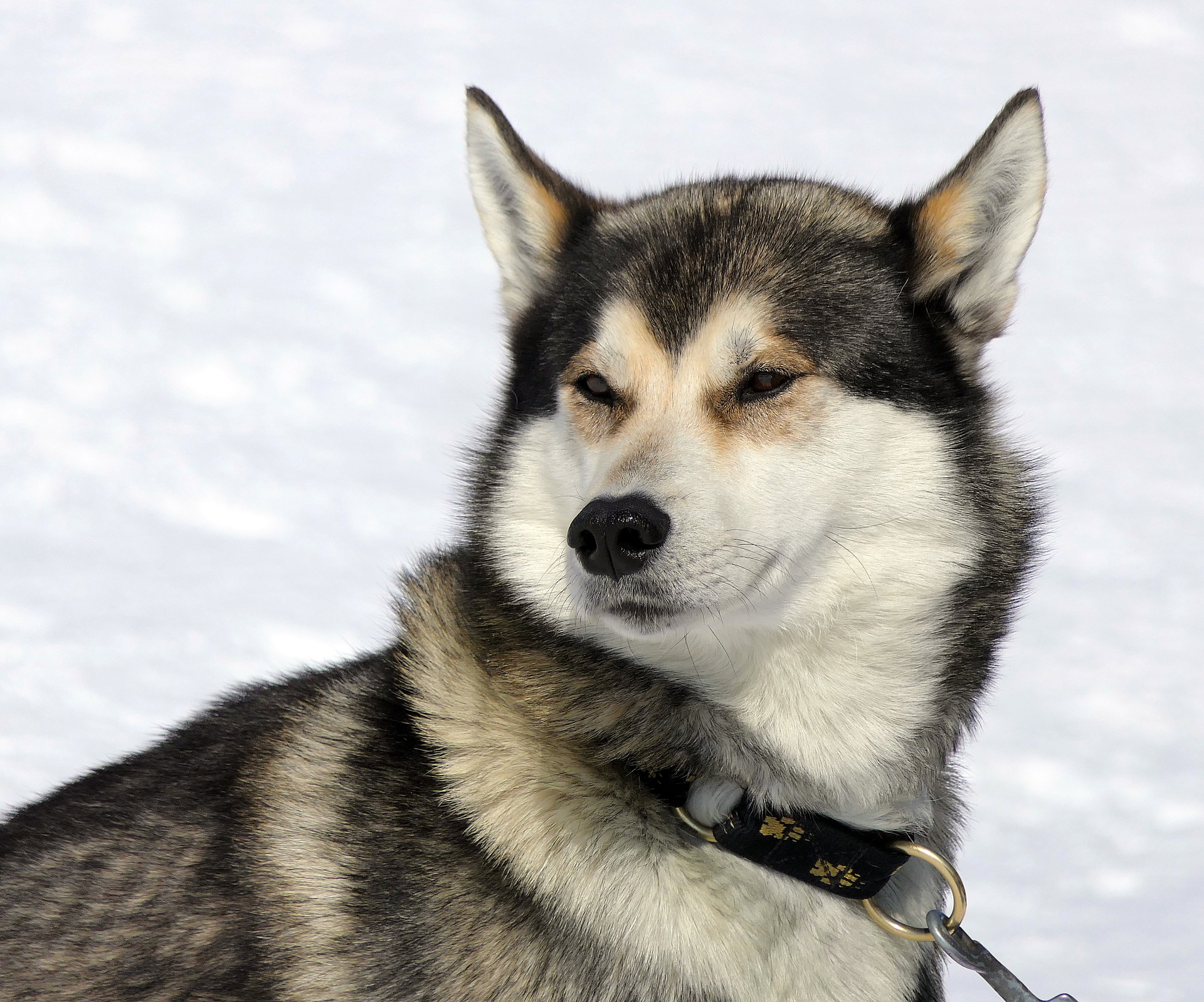 An evolutionary biologist from the University of South Dakota and the University at Buffalo, Charlotte Lindqvist, said that because dogs are a factor in identifying human occupation, the data found can help researchers with both when and where dogs and people came to the Americas. The findings support the idea that humans arrived in North America from Siberia. The prevailing theory is that Southeast Alaska might have served as a stopping point of sorts. However, the evidence suggests that the early migration through the region may be more important than previously suggested.

A carbon isotope analysis done on the bone fragment indicated that this ancient Southeast Alaskan dog likely survived on a marine diet that consisted of fish and seal and whale scraps. Researchers don't believe dogs arrived in North America all at once. Some dogs came from East Asia much later with the Thule people, and during the Gold Rush in the 19th century, Siberian huskies were imported to Alaska. There are still debates on whether the first humans entered North America through along the North Pacific coast or by way of a continental corridor formed as the ice sheets receded thousands of years later. 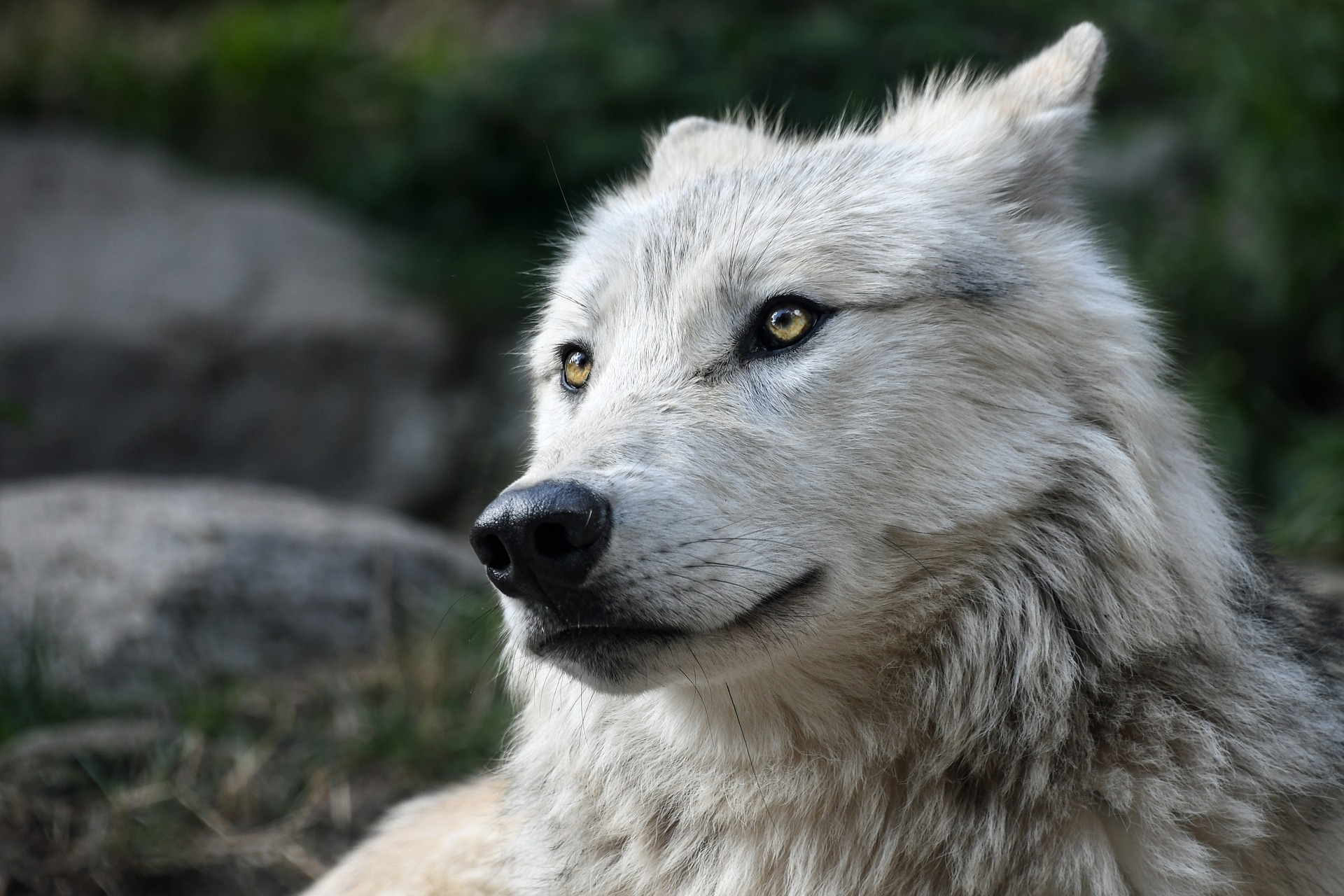 Previous estimates made from remains were significantly younger than the fragment found recently, suggesting that there were subsequent continental migrations. The recent findings support the theory that dogs came to North America among the first waves of humans settlers, and there is evidence that the ice sheet's coastal edge started melting around 17,000 years ago. Alternatively, the inland corridor was not viable until around 13,000 years ago. The genetic evidence implies that the coastal route seems most likely. The remains of the coastal dog found is likely a descendant of dogs that participated in this initial migration.

This new information is instrumental in understanding how dogs were domesticated and their role in the foundation of civilizations. With every finding, we get closer to bridging the gap between the ancient savage ancestors of our beloved pups. However, this finding also helps us understand our own ancestors, and makes them seem not so different from us.